Skip to content
Episode 33: The Scientific Method – Is It Working?

Episode 33: The Scientific Method – Is It Working? 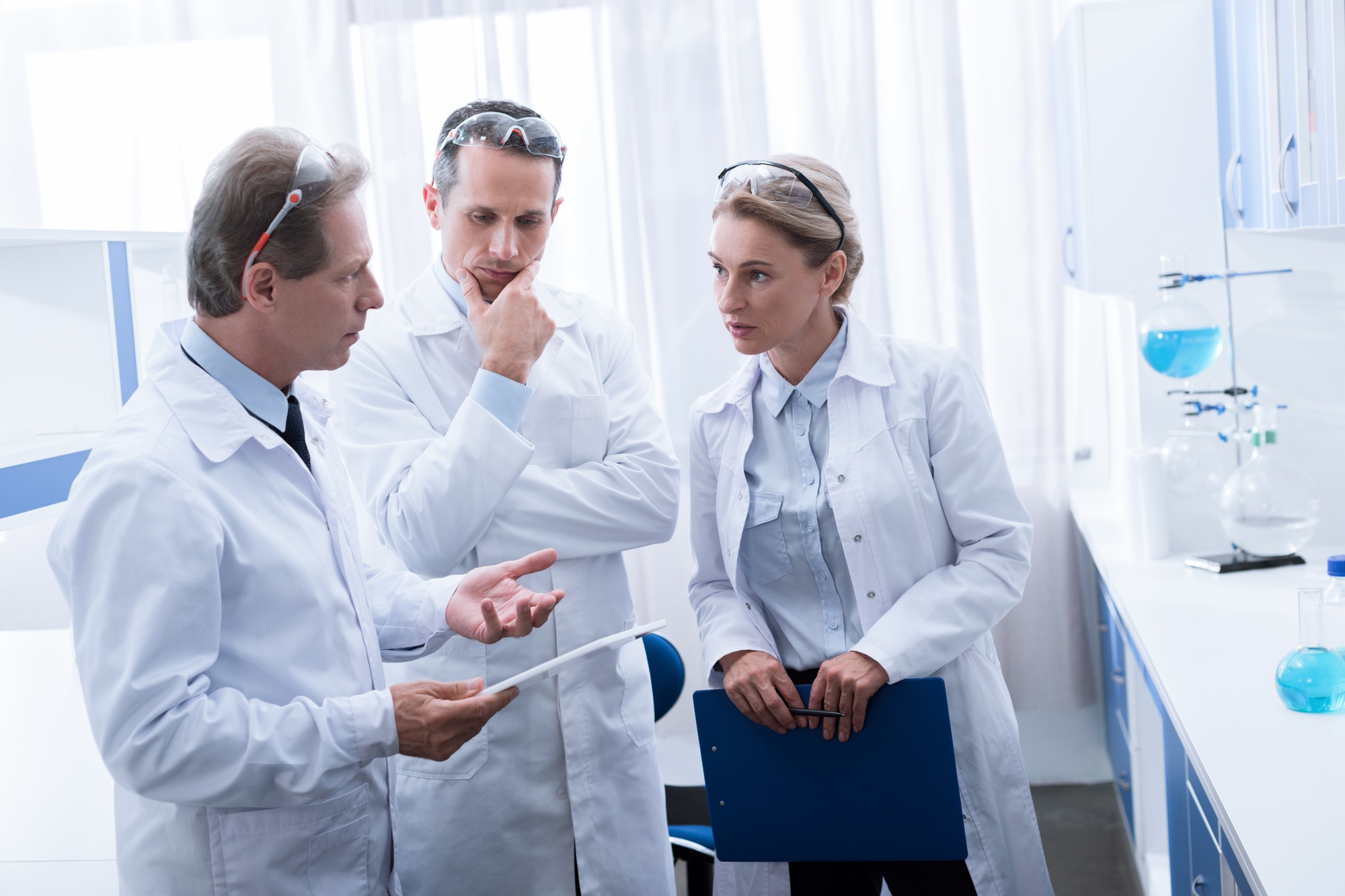 The Scientific Method as we understand it today, wasn’t developed until well into the 19th century. If you’ve been listening to the podcast long, you know that witch hunting and spectral evidence are clear indications of that, but somewhat surprisingly, the idea behind the scientific method was described as early as the 4th century BCE. Because of this, Aristotle is considered the inventor of this methodology. So what exactly is it and how do we even know it’s working?