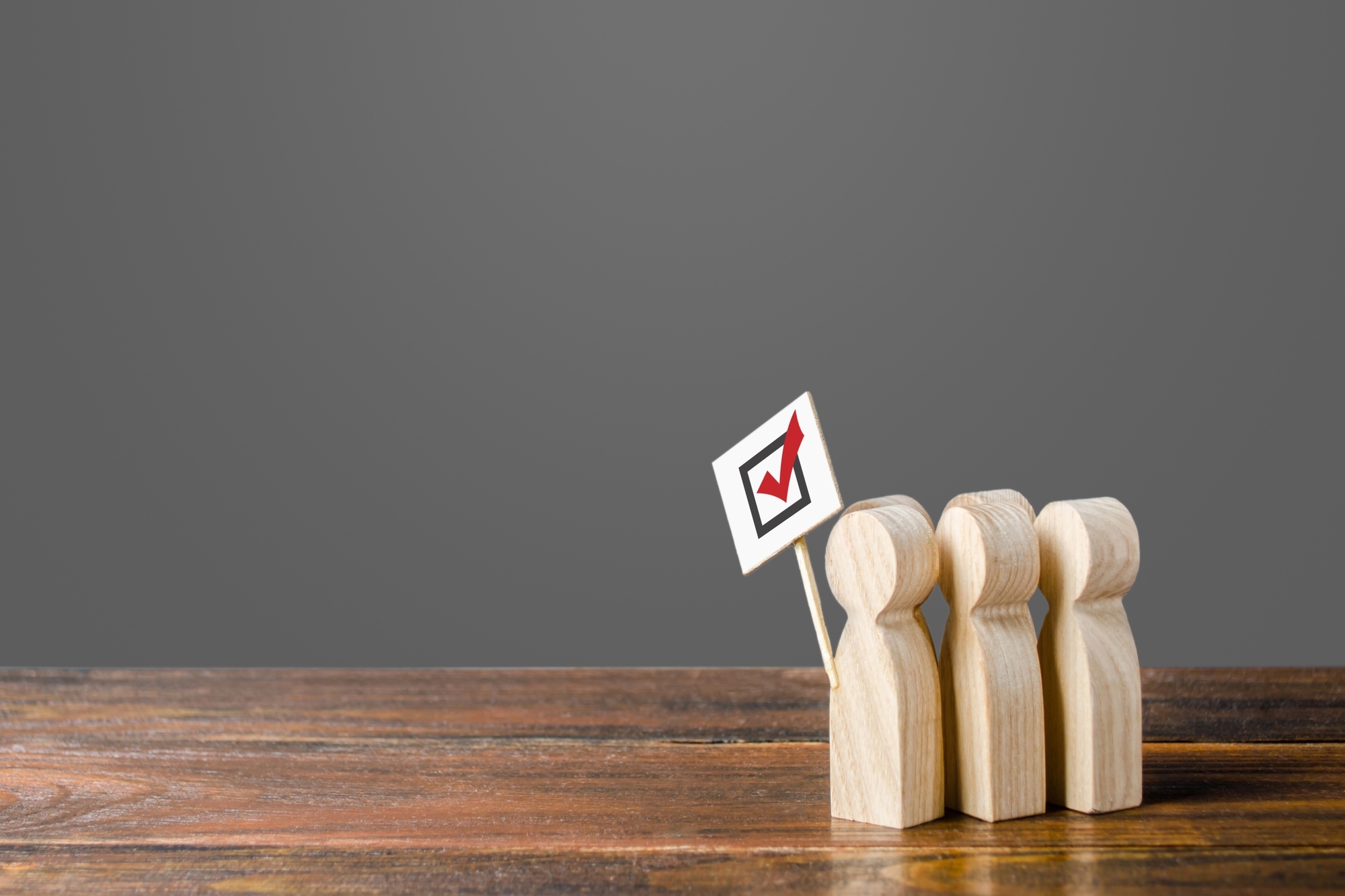 We apologize for the poorer quality on this one. We are having some technical issues but didn’t want to delay recording until we get it solved. We are working on it behind the scenes and should have our normal quality back next week.

Though often misquoted, and attributed to Edmund Burke, it was George Santayana who once said, “Those who cannot remember the past are condemned to repeat it.” It was Winston Churchill who modified the statement claiming, “Those that fail to learn from history are doomed to repeat it.” Though this isn’t a history podcast, there are certainly lessons we can learn from the past lives of humans, and just a couple of weeks ago Cassie requested we tackle one in particular. That is how and why social reform happens. Why it works or doesn’t. We may not be historians, but we have at least a basal understanding of psychology and it turns out there’s more to that than we would have thought. Join hosts Shanti and Danny as we discuss what social reform is and the human psychology around why it doesn’t always work and why that maybe isn’t such a bad thing.